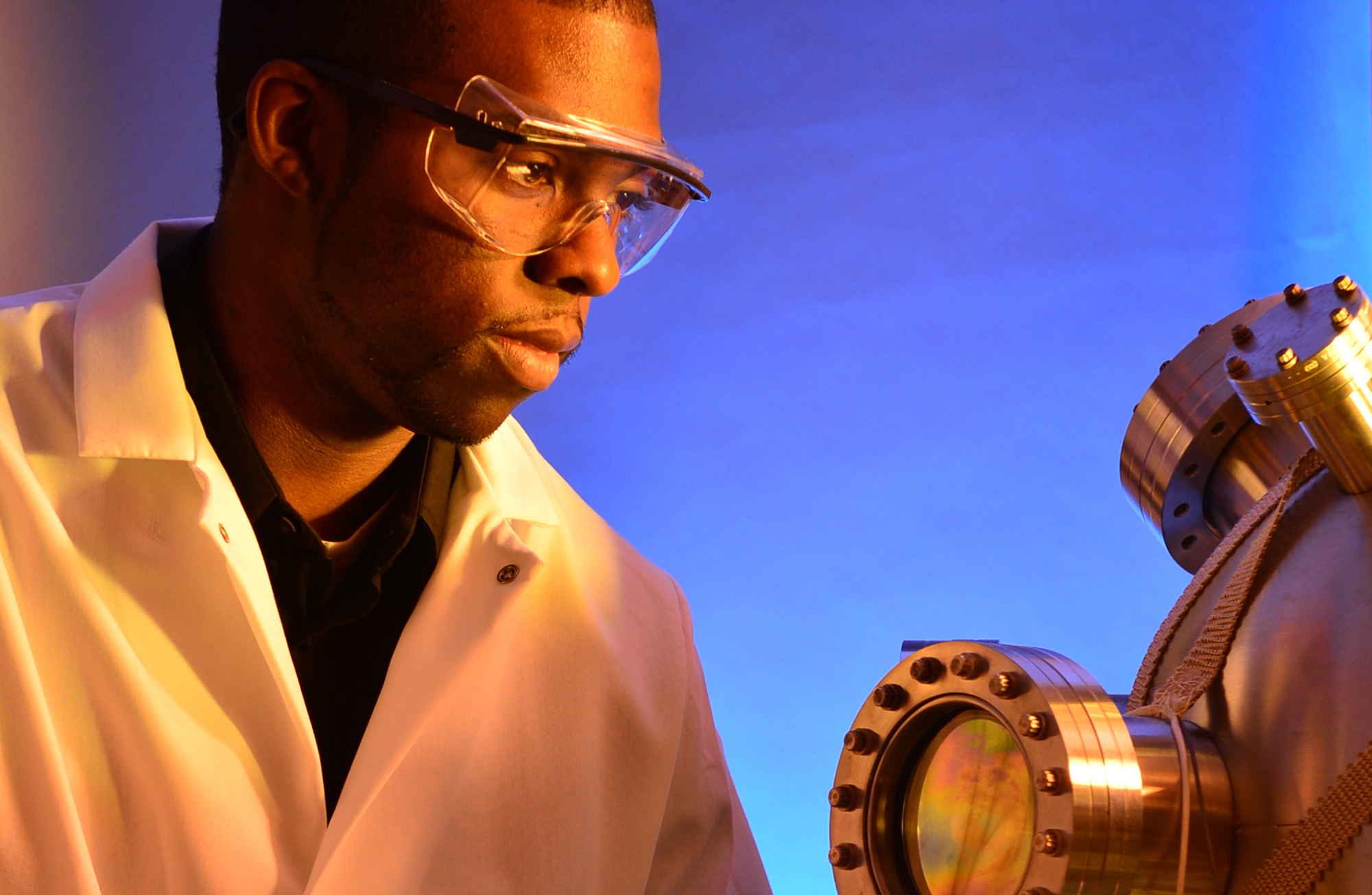 Towson University students have benefited over the years from the generosity of former physics department chair Eddie Loh. And with $1 million planned gift, they continue to benefit.

If we could manipulate the space-time continuum to travel to the future, we would find Towson University students still benefiting from a gift by retired physics professor and former department chair Eddie Loh, Ph.D.

Loh retired from TU in 2010 after more than 40 years of teaching. His passion for instruction and scholarship began early, at Virginia Tech where his father was a physics professor. “It offered me the opportunity to be around students at a very early age,” Loh says.

He enjoyed it so much he earned his doctorate in physics from Johns Hopkins and launched a career in physics education, first as a part-time teacher in a lab and then as a teacher at Towson State College in 1970.

“I enjoyed teaching, and I was given the freedom to do what I wanted, so I developed courses in physics,” he says. “When I started at TU, there wasn’t a physics department. Enrollment was low, but we worked to build a department and undergraduate and graduate programs.”

“I started a number of courses with labs connected to them. I enjoyed developing experiments and working one-on-one with students,” Loh said.

Through those interactions he developed a deep respect for his students. He knew the value they placed on education and understood that came with financial challenges. That, in part, moved him to, as he says, “give a little bit back” to the department he calls his family and especially to the students.

“Most students who come to TU have to work hard to afford it. I’ve seen some students who had to drop out because of finances. I thought, ‘I am going to help them.’”

“I’ve seen some students who had to drop out because of finances.
I thought, ‘I am going to help them.’”

More than three years ago, Loh committed to supporting physics scholarships. In the last year, his dedication became even more significant when he decided to explore planned giving options during his retirement.